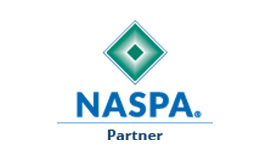 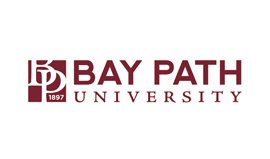 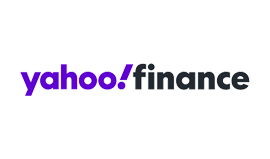 Darryl McDaniels, a founder of the pioneering hip-hop group Run-DMC and sought-after speaker on mental health, will join higher education leaders for a candid conversation about the challenges facing college students at NASPA’s annual Strategies conference on January 14th, 2021. 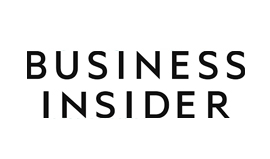 Michael London, a serial Boston-based entrepreneur and founder of some of North America’s fastest-growing education technology companies, will discuss challenges and trends in the industry during a breakfast conversation hosted by ACG Boston on January 14th, 2021… 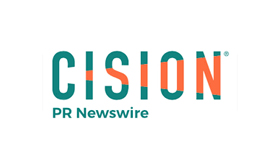 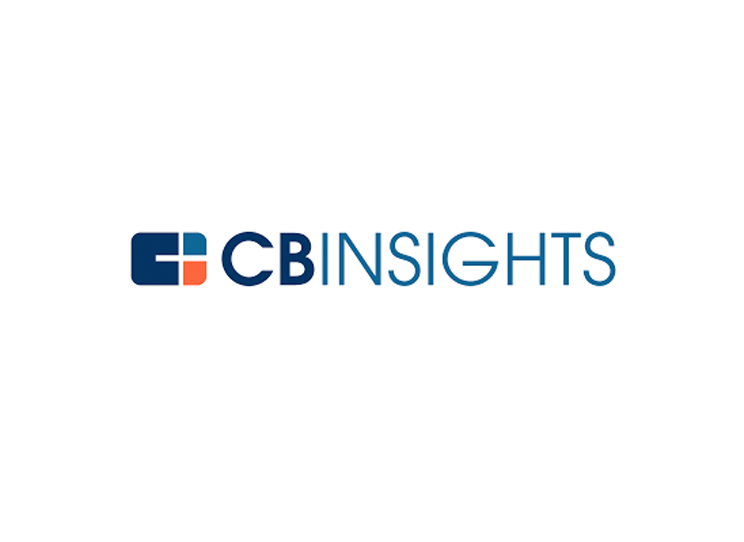 Unbundling Harvard: How The Traditional University Is Being Disrupted

From alumni networking to grad school research to undergraduate admissions, here’s how Harvard University is being unbundled.

Harvard University — and the elite college experience — is being disrupted across many of its core functions and revenue streams. 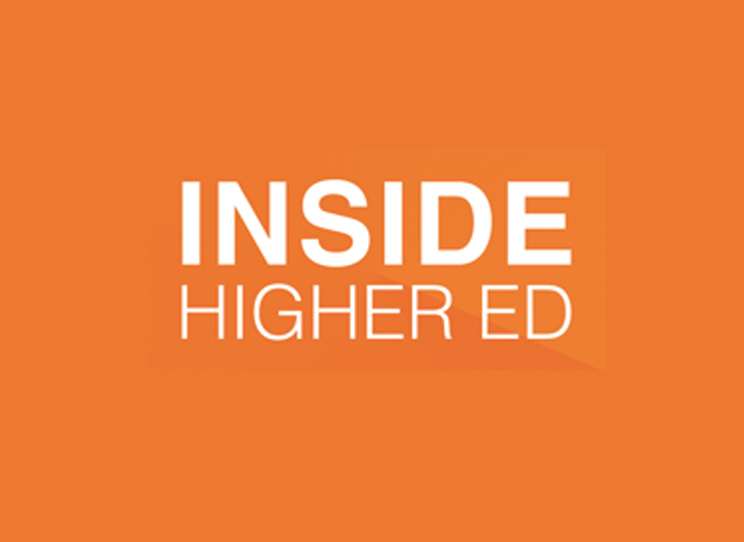 College counseling centers are increasingly relying on platforms that provide virtual therapy services to continue helping students cope with mental health issues during the pandemic and beyond.

As the coronavirus pandemic has highlighted the ongoing and exacerbated mental health challenges that students face, it has also opened the door to virtual counseling companies at colleges wanting to meet a serious and growing need to provide services to increasingly anxious and stressed-out students. 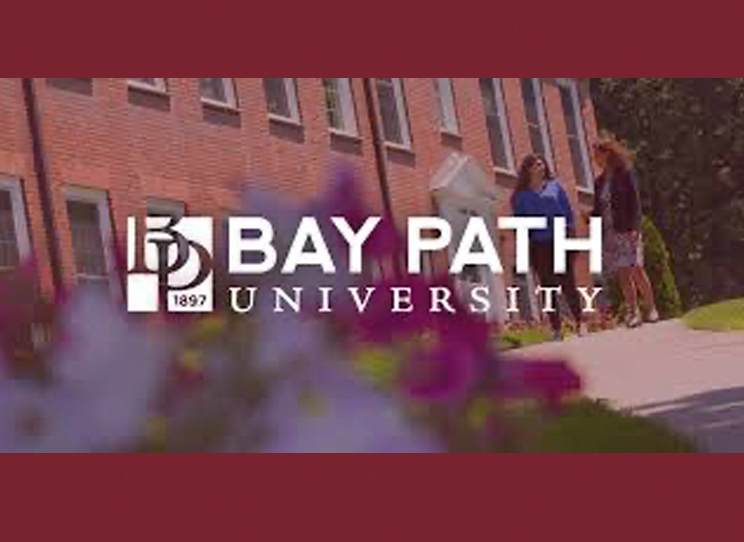 Students at Bay Path University will have a new resource for mental health counseling this fall, thanks to a partnership announced today with social impact startup Uwill. The initiative, designed to expand access to mental health services, will enable students to communicate with licensed counselors via video, chat, or message. 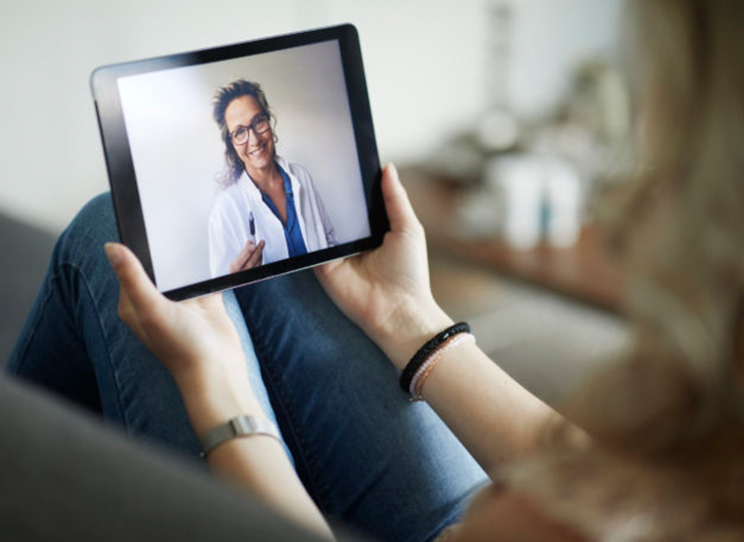 Fairfield turns to Uwill to Offer telehealth for grad students

Recognizing the challenges facing student populations, colleges and universities are working on providing swifter and more accessible vehicles for those who seek mental health care. Many of those pitches and strategies have been aimed at undergraduates, especially first-year and second-year students who have experienced big changes in their lives and to their campuses as a result of the COVID-19 pandemic. 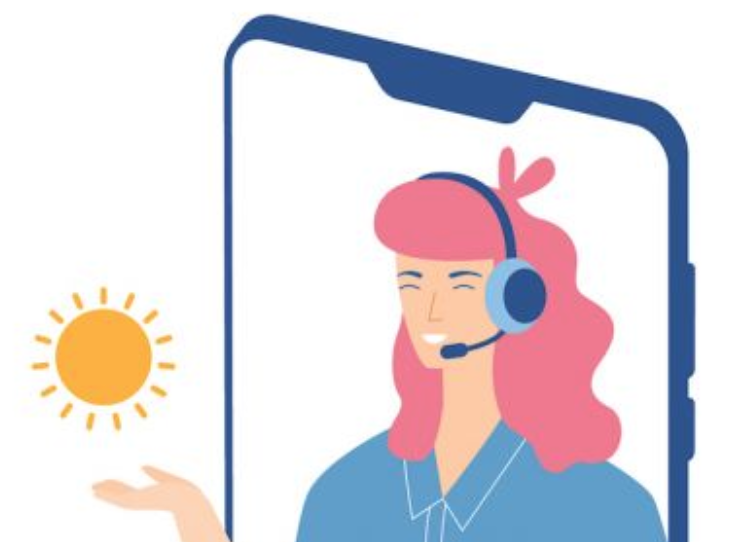 Here to help is Uwill, a teletherapy startup out of Boston created specifically for college students.

The United States is one of the most anxious countries in the world, especially its college students. The global pandemic certainly isn’t helping either, with a whopping 80 percent of students reporting that their mental health is worsening as a result of COVID-19. 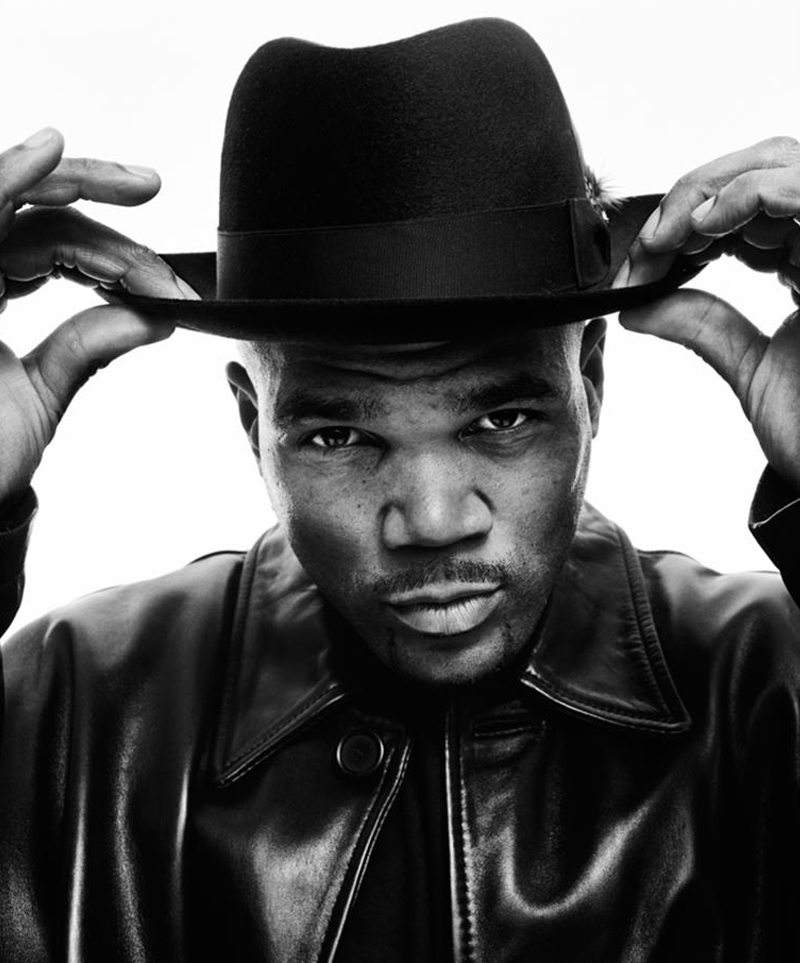 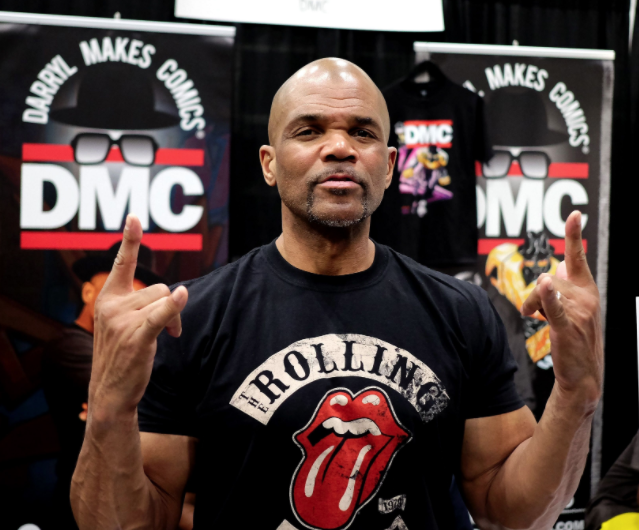 In the summer of 1993, hip-hop group Run-DMC was enjoying a comeback after fading from the limelight. The group had released the album “Down with the King,” which topped Billboard’s rap and hip-hop chart and revived Run-DMC to their central place in the rap scene.

“We back on the road. We back on MTV. We touring now. Life is grand. Life is great,” recounted Darryl McDaniels, better known as DMC. But even with his career at a high point, McDaniels struggled to cope with mental health challenges. “Right when this album and video and song drop, I woke up the very next day wanting to kill myself.”

Interested in learning more about Uwill
or joining the team?