In the past five years alone, demand for mental health services on college campuses has risen an estimated seven times the rate of enrollment growth. Students, parents and administrators are all searching for new solutions.

Uwill’s mission is to expand mental health access and services to colleges by building on technology-enabled models that have been validated in recent years. 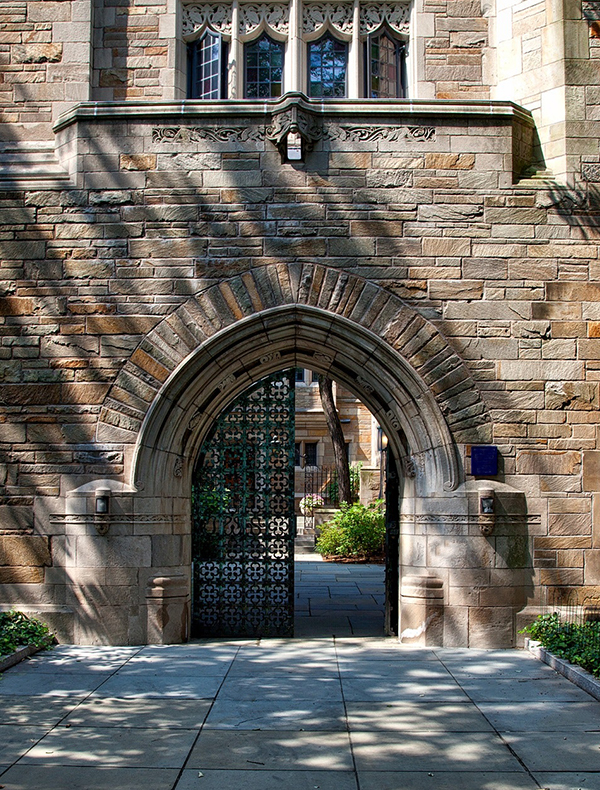 Adam Ring has more than 15 years of experience in the education sector as an operator, business development executive and research analyst.  Most recently, he was a co-founder of First Finance Institute (FFI), a leading online program management provider of certificate based programs. He led all business development efforts and directed the company’s university partnerships with top business schools worldwide.  Previously, Adam teamed with Michael at Bloomberg Institute where he was responsible for the company’s growth accomplishments.  Prior he was a research associate at BMO Capital Markets where his team was recognized as “Best on the Street” by the Wall Street Journal.  He is a graduate of the University of Pennsylvania.

With more than 20 years of professional accomplishments and EdTech innovations, Michael London is recognized as a premier education technology entrepreneur.  In 2013, Michael founded Examity, the world leader in learning validation and online proctoring.  Over a 5 year period, the company grew to more than 1000 employees and $30 million in revenue. Prior he was the founding CEO for Bloomberg Institute, funded by Mayor Bloomberg and Bloomberg Ventures.  Their flagship solution was offered in more than 500 universities and 45 countries within a two year period.  Previously, he led corporate strategy and growth for Kaplan.  His earlier successes include co-founding College Coach and EdAssist, both acquired by Bright Horizons (NYSE BFAM) in 2006.

In 2019 Michael was a finalist for the EY Entrepreneur of the year and held a position on the Massachusetts Governor’s Commission for Digital Education and Lifelong Learning.  He received a BS with Honors from Babson College and an MBA from Boston University.

Asini Wijewardane brings a broad range of leadership, operational and development experience to Uwill. Previously, Asini served as Director of Business Development at medical device company UrSure, where she managed the customer success team, as well as developed the account management and communication strategies through the company’s 2020 acquisition. She is also a co-founder and advisor to UnMute, a unique mental health counseling application that leverages artificial intelligence to pair patients with compatible therapists. Asini’s other work experiences span 3 continents and includes various business development, consulting and project management roles. She earned her Bachelor’s degree from Middlesex University, an LLB from University of London and an MBA from the Olin Graduate School at Babson College.

Nicole Doyle has over twenty years of experience providing education services. Nicole’s professional efforts have included working in college admissions offices and providing career end education counseling to students and families. Nicole worked under the leadership of Michael London at College Coach, which was acquired by Bright Horizons in 2006. At College Coach she advised students and families through the college admissions process as well as worked with employees of Fortune 500 companies nationwide. Nicole is a graduate of The College of the Holy Cross.

Randy Grosberg is an accomplished senior leader with an exceptional track record in business development, customer service and operations. Randy was most recently VP Sales at Examity, where he joined as the company’s third employee and first sales executive. In his 7 years leading sales, Examity was one of the fastest growing education technology companies in the US with client growth in excess of 150% on an annual basis and a client roster of more than 500 universities at the time of his departure.

Previously, Randy was a top performer who worked alongside Michael at College Coach, Kaplan and Tuition Advisory Services. He also co-founded CSN, an innovative student loan company.  Earlier in his career, he was a Vice President at Fleet Bank where he was responsible for the telephone sales and small business divisions.

Tobey Choate has over 20 years experience in the ed tech and health care sectors. Tobey was most recently VP of Administration at Examity, the global leader in learning validation and on-line proctoring. His responsibilities incuded financial, human resources, and compliance proctoring operations. Over the years, he has had significant exposure in the healthcare industry. Tobey was appointed by the governor to be Commissioner on the Massachusetts Group Health Insurance Commission, the largest purchaser of healthcare in Massachusetts. He also held executive positions in the MassHealth insurance program as well as CEO for third party administrator selling and administering health insurance policies to small businesses. Tobey received BA from Dartmouth College and MBA from Northeastern University. 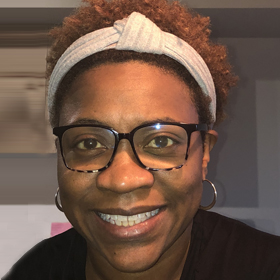 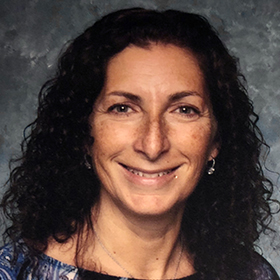 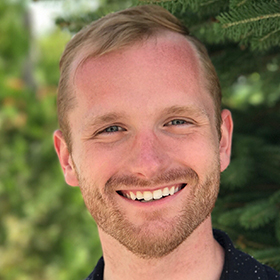 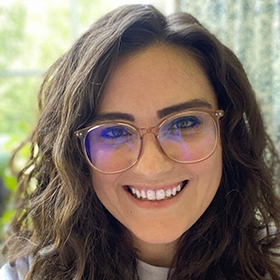 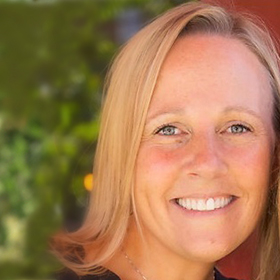 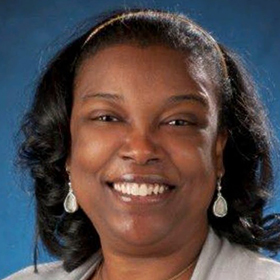 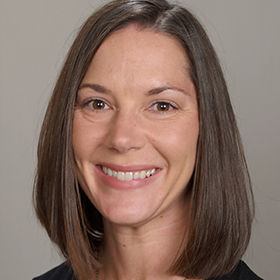 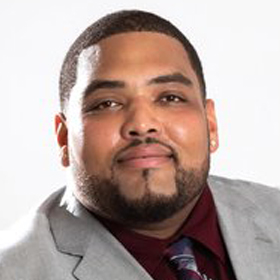 Interested in learning more about Uwill
or joining the team?